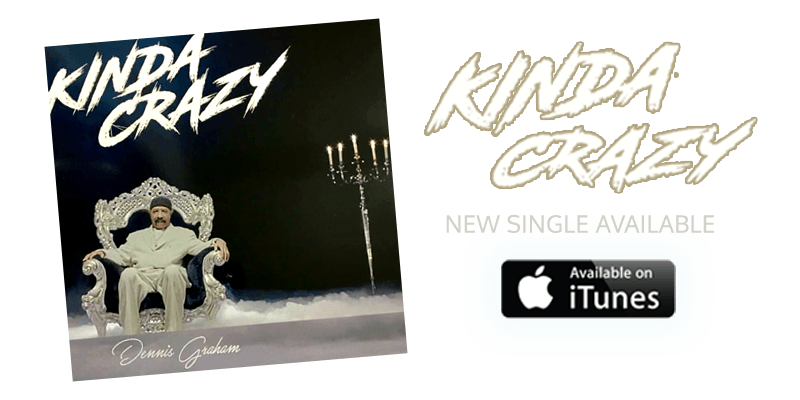 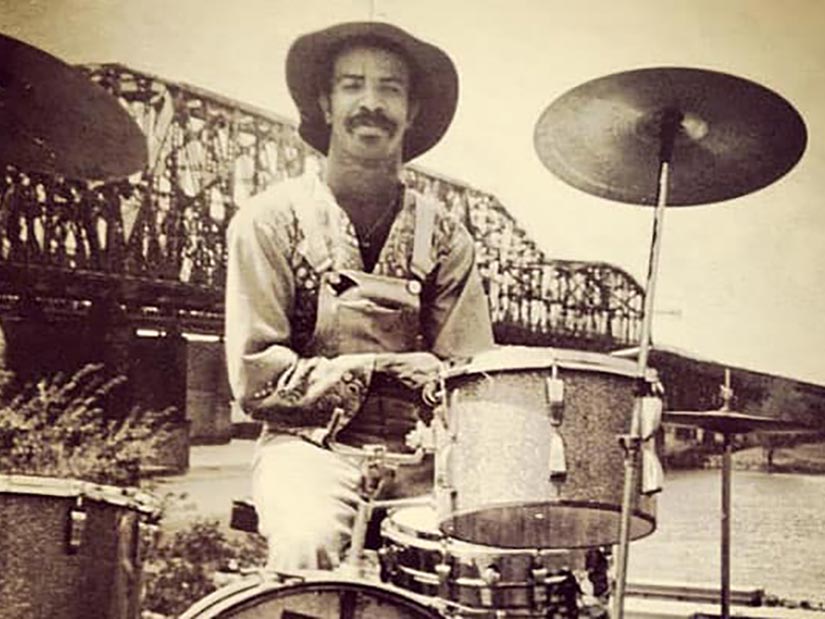 In many ways, Dennis Graham was born into music: his brother, Larry Graham, is a legendary funk bassist, his uncle Willie Mitchell is a renowned Memphis music producer and cousin Teenie Hodges was a guitarist and songwriter for Al Green.

As a child growing up amidst the funk, rock, soul and county of his hometown of Memphis, TN, young Dennis taught himself to play piano, guitar and drums, and joined the first of many bands, spending his nights and weekends gigging. A chance encounter at age 18 lead to a stint drumming with Jerry Lee Lewis. Throughout all of the ups and downs of life, Dennis’ passion for music has been consistent.

In recent years, Dennis has become known through his iconic appearances in his son Drake’s music videos, as well as the Canadian band “The Arkells” song “Drake’s Dad.” 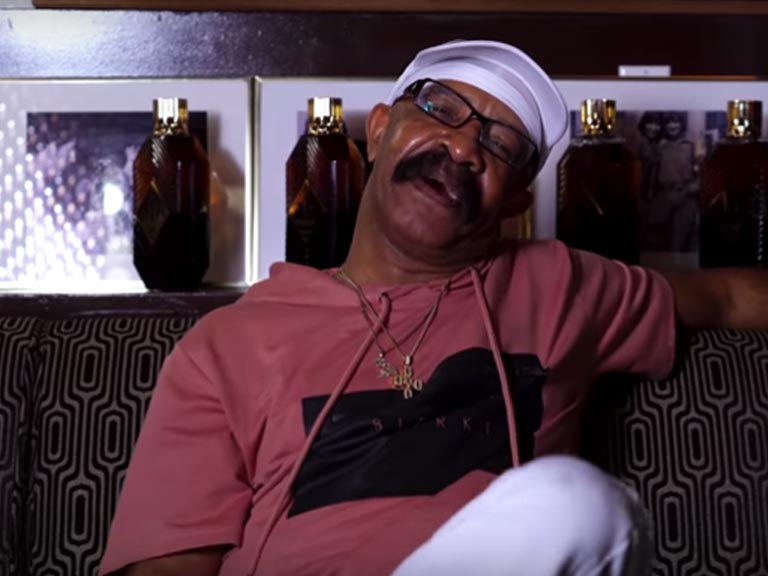 During our recent journey to Los Angeles, California we met with “The Realest Dude Ever,” Dennis Graham inside of West Hollywood’s Peppermint Club to get some valuable dating tips that include what you should wear on a first date. 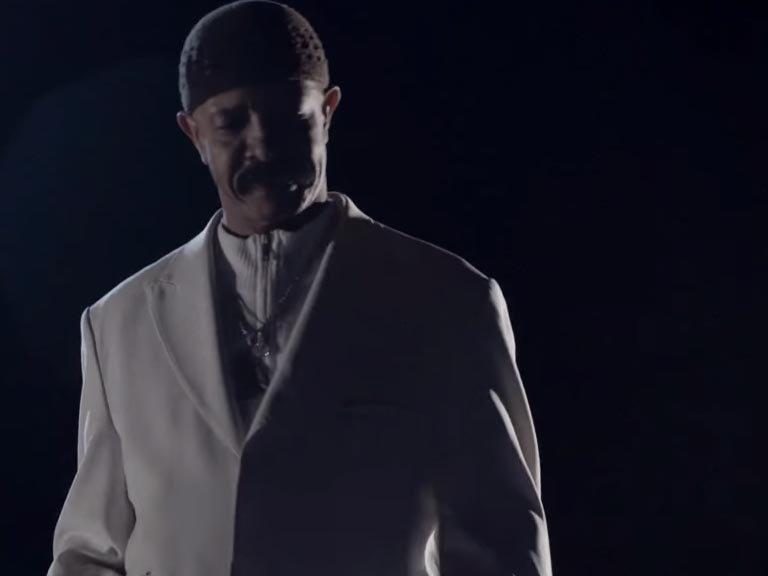 Last week one Dennis Graham, better known as the man responsible for half of Drake’s DNA, released a music video for the song “Kinda Crazy,” an ’80s style smooth jam.

Like son, like father? Dennis Graham, father of OVO’s head honcho Drake, has been making waves since Summer 2016 when it was announced his R&B album Kinda Crazy was on the way 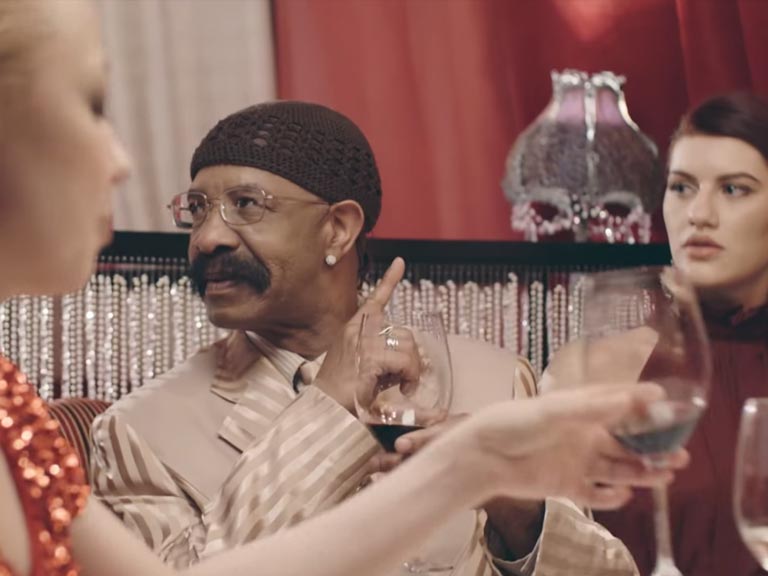 Almost a year after first teasing his R&B single “Kinda Crazy,” the elder Graham has released the accompanying video, which conjures up memories of ’90s music videos with plenty of smoke, a long white suit, and a throne-like chair. 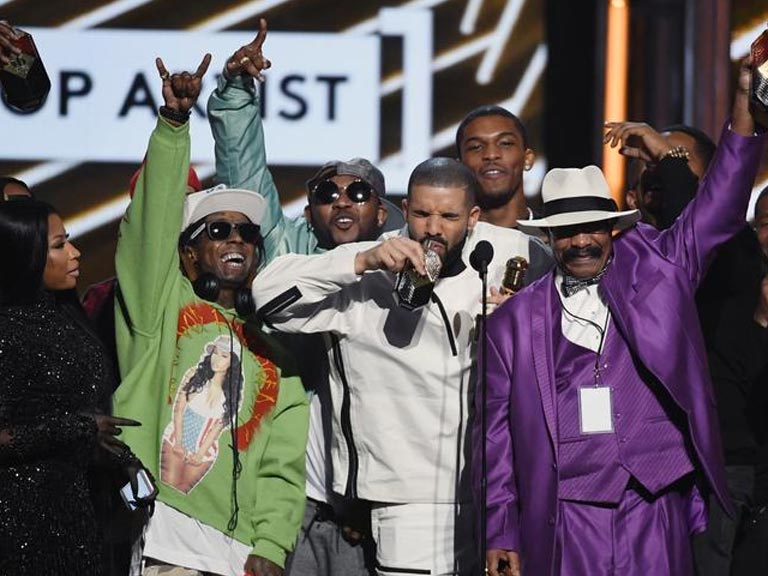 Earlier in the month Drake and his father, Dennis Graham teamed up to drop off the first pair of promotional clips highlighting the rapper's Virginia Black Whiskey

Drake’s dad Dennis Graham has shared his first single from his new RnB career, and it could give his superstar son a run for his millions.

Read More
Choose A Playlist
Update Required To play the media you will need to either update your browser to a recent version or update your Flash plugin.